Share a memory
Obituary & Services
Tribute Wall
Read more about the life story of Toral and share your memory.

THE LIFE OF TORAL

After 28 years of bringing us joy, laughter and love, our beloved Toral accepted his wings and joined our Heavenly Father in Paradise on Thursday, November 17, 2022, peacefully at home. Although our hearts are heavy with pain and sorrow, we know he is resting in God's arms.

Toral was a lifelong resident of Trenton, NJ where he graduated from TCHS-West and attended Cheyney University and Mercer County Community College. He was employed by Sam's Club and The Salvation Army.

Toral was a faithful member of Macedonia Baptist Church under the leadership of Pastor Keith A. Marshall where he loved singing in the choir and being a youth usher.

Toral loved spending time with his family and friends. He found a passion for baking and cooking, but most of all "Ral Ral loved the kids". On the dance floor is where you would find him at any function as long as there was music. He also had a passion for fashion; animal print, bright colors, glasses and fedora hats were his favorites.

Funeral service will be 11am Friday, December 2, 2022 at Macedonia Baptist Church, 1300 Greenwood Ave., Trenton, NJ 08609. Calling hours will be 9am until the time of service. Interment will be at Colonial Memorial Park, Hamilton, NJ. Arrangements are by Hughes Funeral Home.

To send flowers to the family or plant a tree in memory of Toral D. Neal, please visit our floral store. 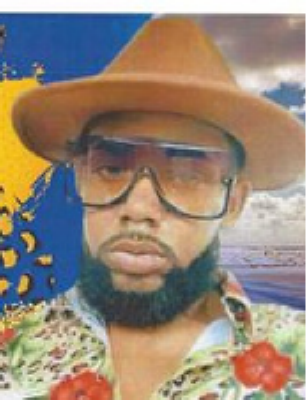